Setting Up A Branch In Vietnam

Foreign companies can establish their branches in Vietnam. However, each foreign company cannot establish more than one branch that has the same name within a province or centrally-affiliated city. 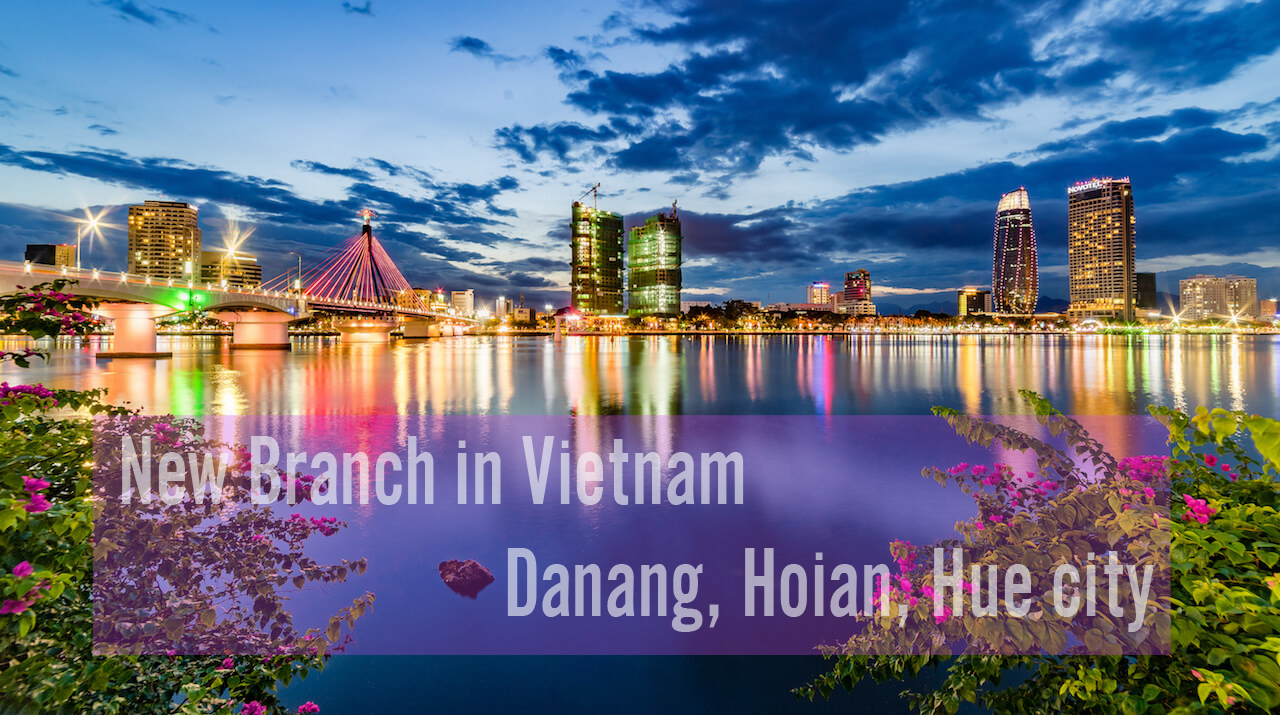 The Landscape of Danang city, Vietnam

Foreign businesses will be granted Licenses for Establishment of branches if they satisfy the following requirements: (i) The foreign trader is incorporated and registers for doing business in accordance with provisions of laws of countries or territories being parties to treaties to which Vietnam is a signatory or is recognized by the aforesaid countries or territories; (ii) The foreign trader has come into operation for at least 05 years from the date of establishment or registration; (iii) The Certificate of Business registration or equivalent document is valid for at least 01 more years from the date of submission of the application; (iv)  The scope of operation of the branch is conformable with Vietnam’s Commitments to market access stipulated in treaties to which Vietnam is a signatory shall be consistent with lines of business of the foreign trader;

Branches may provide services other than those specified in specialized legislative documents.  Branches are allowed to operate in fields having requirements for operation only if they satisfy all such requirements promulgated by respective laws.

The organization structure and personnel of a representative of the branch will be decided by their head office. The employment of foreign workers of the branch comply with legislation on labor and Vietnam’s Commitments to treaties to which Vietnam is a signator. The Branch is named using letters in Vietnamese alphabet, letters F, J, Z and W, numbers and symbols. The name of a Branch is included by  the name of its head office enclosed with the phrases “Branch”.

An application for the license for establishment of the branch include :

a) An application form for license for establishment of the branch using the form promulgated by the Ministry of Industry and Trade and signed by a competent representative of the foreign trader.

b) Copies of the Certificate of Business Registration or equivalent documents of the foreign trader;

c) A letter of appointment of the head of the branch;

d) Copies of audited financial statements or certificates of fulfillment of tax liabilities or financial obligations of the last fiscal year or equivalent documents as proof of existence and operation of the foreign trader issued or certified by competent authorities where such foreign trader is established;

e) Copies of the branch charter;

g) Documents on the expected location of the branch including:

- Copies of memorandum of understanding (MOU) or leasing agreements or documents as proof of the right to use a location as the branch;

- Copies of documents on the expected location of the branch.

By January 30th of each year, every branch have to submit operation status reports using the form stipulated by the Ministry of Industry and Trade to the licensing agency by post. Branches will submit reports, documents and explanations for their operation upon the request of competent state regulatory authorities.

“DB Legal is a professional legal consultant based in Da Nang, Viet Nam. We bring enormous experience to set up a company and support general business needs for both local and foreign parties in Central Viet Nam, mainly areas in Da Nang, Hoi An, Nha Trang, Hue, Quy Nhon ,etc..