The 46th meeting of the ASEAN National Tourism Organizations and related meetings took place in Vinh Phuc Province from July 24-26, 2017. The hosting of this event reflected Vietnam’s determination to promote regional tourism cooperation with its neighbors in southeastern Asia... 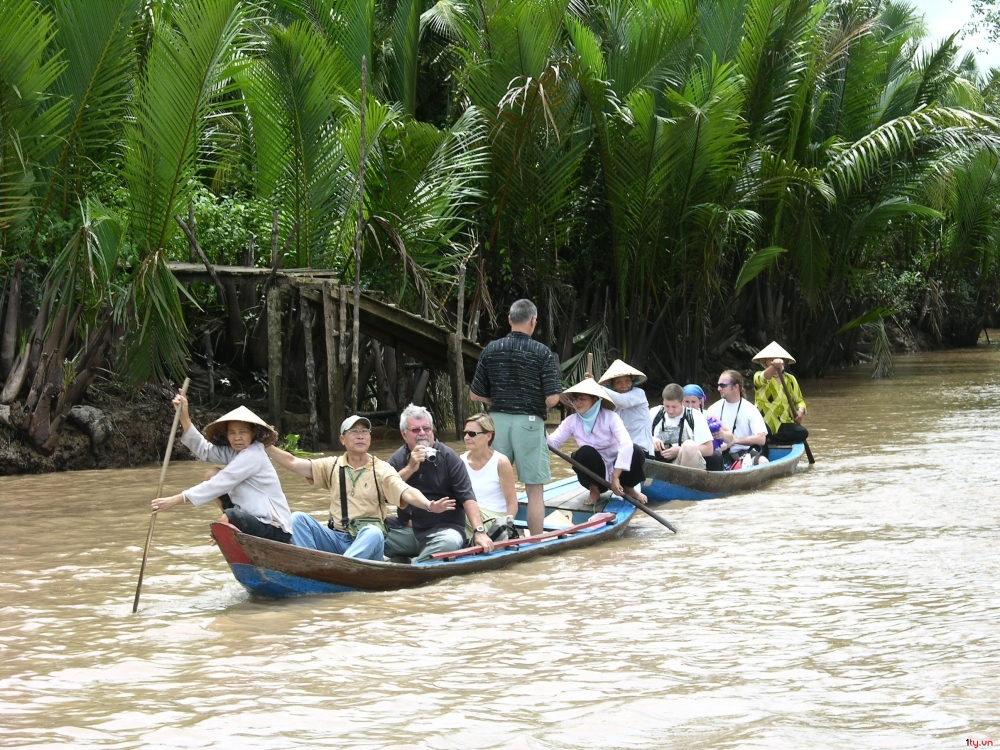 The meetings focused on promoting the contents of the ASEAN Tourism Strategic Plan 2016-2025, including developing the ASEAN tourism marketing strategy for the 2017-2020 period; implementing the agreement on the establishment of a regional secretariat for the implementation of the ASEAN Mutual Recognition Arrangement on Tourism Professionals (MRA-TP); and developing new tourism products, as well as encouraging the participation of local communities and the private sector, in tourism development.

According to the Vietnam National Administration of Tourism (VNAT), tourism is an important area of cooperation in ASEAN. Last year, the region welcomed 113 million tourists from the rest of the world, a rise of seven percent compared with 2015. Data from the World Travel and Tourism Council show that the tourism sector contributed 12.4 percent to ASEAN’s gross domestic product (GDP) in 2015, and that ASEAN is the world’s leading region in terms of tourism’s contribution to the economy.

The ASEAN Tourism Strategic Plan 2016-2025 sets a target of turning ASEAN into a high-quality tourist destination by 2025, offering visitors a diverse and unique experience, whilst developing tourism in a sustainable, responsible, comprehensive and balanced manner and contributing significantly to regional socioeconomic development.

Cooperation with ASEAN is very important to the Vietnamese tourism sector. In recent years, about 15 percent of foreign tourists to Vietnam were from ASEAN countries.

Vietnam joined ASEAN in July 1995 and began to participate in ASEAN tourism cooperation mechanisms in the late 1990s. Since 2000, Vietnam has taken the initiative in promoting its comprehensive integration into ASEAN’s tourism. According to VNAT, Vietnam has seriously implemented its commitments in the field of hotel booking, catering and international travel services. In 2009, Vietnam hosted and successfully organized the ASEAN Tourism Forum and the ASEAN Tourism Ministers Meeting that was ASEAN tourism’s largest event of the year.

Vietnam signed the MRA-TP in 2009 and participated in the compilation of a book guiding the implementation of this agreement in 2013. It acted as the head of the ASEAN Tourism Marketing and Communication Working Group in 2013-2014, and coordinated the development of ASEAN’s river tourism products.

In the opinion of VNAT General Director Nguyen Van Tuan, ASEAN should pay greater attention to developing human resources and promote the movement of tourism workers between member countries. Further, he said, ASEAN should increase cooperation with dialogue partners, such as Japan, China, South Korea, India and Russia, seek further technical support from international organizations and attract investment from other countries to promote rapid and sustainable tourism development.

Vietnam is preparing to host the ASEAN Tourism Forum scheduled to take place in Quang Ninh Province in January 2019, proving its active and responsible contributions to ASEAN tourism cooperation.