According to the Hanoi Department of Planning and Investment, in September 2022, Hanoi attracted 169.4 million USD of FDI. Accumulating nine months, the city attracted 1,019 million USD of FDI, up 18% over the same period last year. Hanoi is an attractive destination for investors from many countries and territories.

According to the Hanoi Department of Planning and Investment, in September, Hanoi attracted US$169.4 million, of which: 20 newly licensed FDI projects, with a total registered capital of US$10.1 million; 12 projects were adjusted to increase investment capital, with the registered capital reaching 140.3 million USD; Foreign investors contributed money and bought shares 15 times, going 19 million USD. 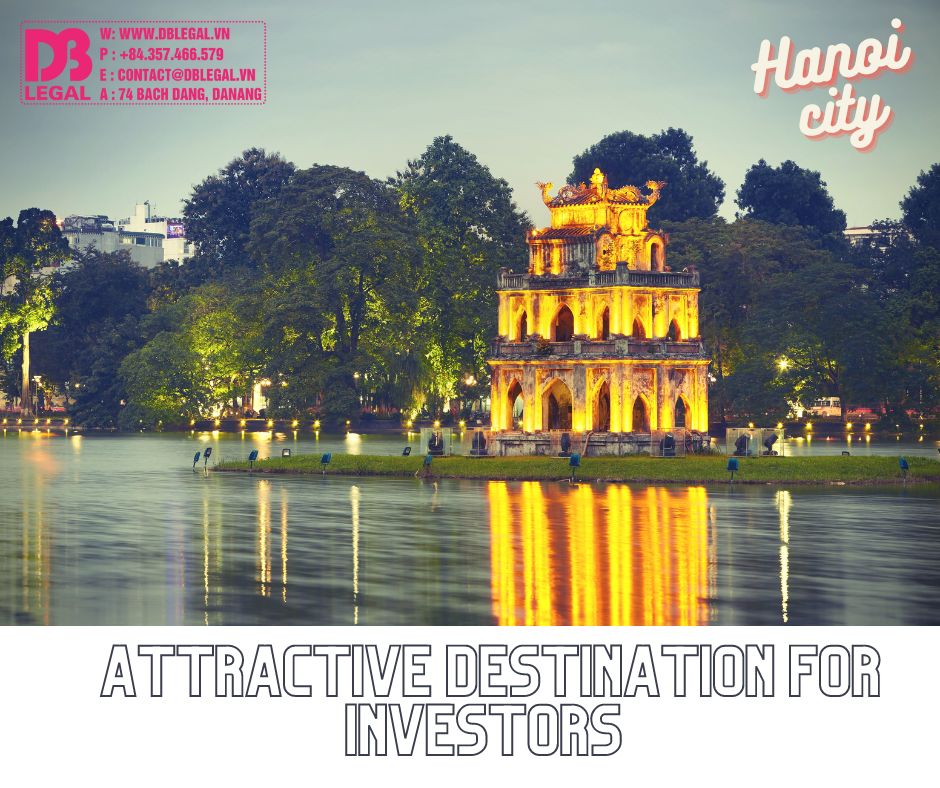 Accumulating nine months of 2022, the whole city attracted 1,019 million USD in FDI, up 18% (compared to the same period last year). Of which 262 new projects were registered, with a capital of 183 million USD (increasing by 6.5% in the number of projects and 12.5% ​​in the registered capital); there were 141 additional projects to raise investment capital with an increase of 336 million USD (increasing 51.6% in the number of projects and decreasing 31.8% in registered capital); Foreign investors contributed capital and bought shares 286 times, with money of 500 million USD, up 83.8%.

With competitive advantages in an open investment environment, stable politics, sustainable socio-economic development, and abundant and high-quality human resources, Hanoi’s capital are one of the attractive localities for foreign investor. Thanks to these advantages, FDI inflows into Hanoi recently have increased, especially after Vietnam participated in bilateral and multilateral free trade agreements.

To continue to attract foreign investment capital in the late 2022 period, Hanoi will step up promotion activities to call for investment capital from key markets of Japan, Korea, Singapore, Taiwan, and China. , America and Europe, promoting the connection between multinational corporations, big investors, and Hanoi city.../.