On July 9, the People's Committee of Quang Nam province said that in the first six months of 2022, it is more practical to attract investment and support business development and start-ups. By June, the area had 674 newly registered enterprises, up 0.4% over the same period, and the registered capital reached 4,455 billion VND. 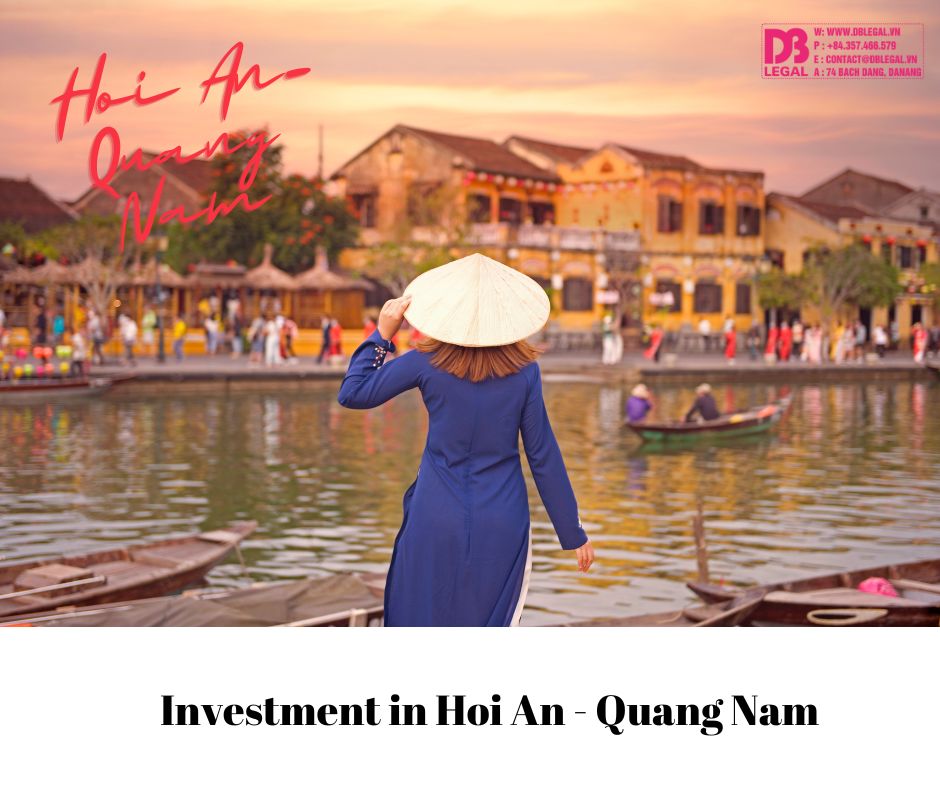 In Quang Nam, nine important groups of content have been effectively implemented in announcing the Prime Minister's conclusions that have been agreed to by Quang Nam province. Quang Nam considers these critical tasks to promote, attract and mobilize resources of the whole society to focus on building essential infrastructure, strategies, and policies. Support the province's development in the coming period.

“Building and operating a startup ecosystem for scientific innovation, expanding connections, inspiring spread, and encouraging creative startups, such as successfully organizing the Creative Startup - Digital Transformation festival - The third OCOP product in Quang Nam province in 2022, with the participation of more than 600 startup products from 10 regions and cities nationwide, creates a strong connection and exchange wave for the startup ecosystem,” Quang Nam province leader said.

Besides, Quang Nam Provincial People's Committee added that by the end of June, the province had 674 newly registered enterprises, up 0.4% over the same period, and the registered capital reached 4,455 billion VND.

To do this, Quang Nam continues to accelerate the progress of implementation, solve difficulties and problems, and promptly correct mistakes made by investors in projects.

Provincial Competitiveness Index (PCI) in 2021 Quang Nam ranked 19th out of 63 provinces and cities nationwide in the plasticizing group, up 0.52 points.

In the last months of 2022 and the coming time, Quang Nam continues to implement the socio-economic recovery and development program according to the conclusions of the Politburo, the National Assembly, the Government, and the Provincial Party Committee. Determining the disbursement of public investment capital is a crucial political task in 2022.